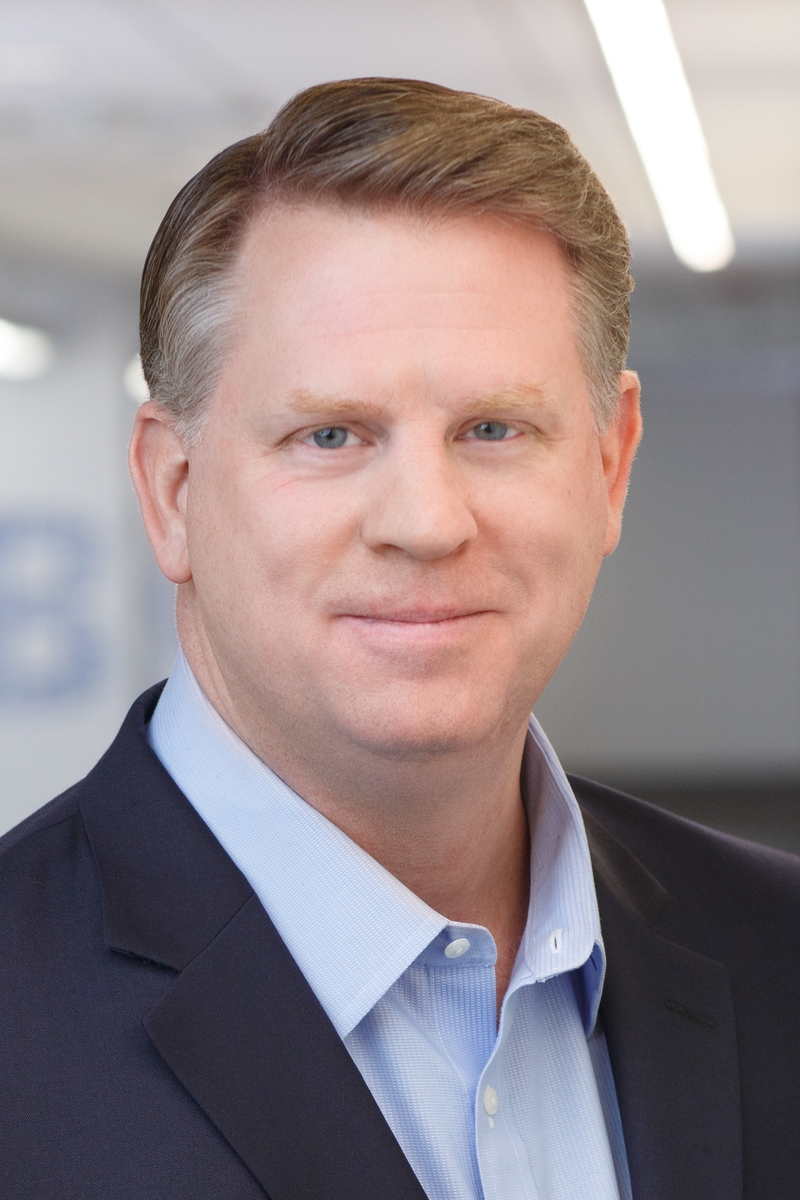 Eric Frait is Vice President of Business Analysis for CBOE. In this role, he is responsible for conducting

and Trading Permit Holder Administration Departments, and works in close coordination with Global

Frait joined CBOE in 1996 as an Investigator in the Regulatory Division, and in 1998, left his position as

a Senior Investigator to join The Options Institute, the educational arm of the CBOE, as a Senior

Instructor, where he taught options fundamentals and strategy to retail and institutional investors. In

2000, he was named Director of Strategic Planning, was named a Vice President in 2004, and has been

and an MBA with honors from Loyola University Chicago with specializations in Finance, Economics

and Financial Derivatives. He resides in Naperville, Illinois.