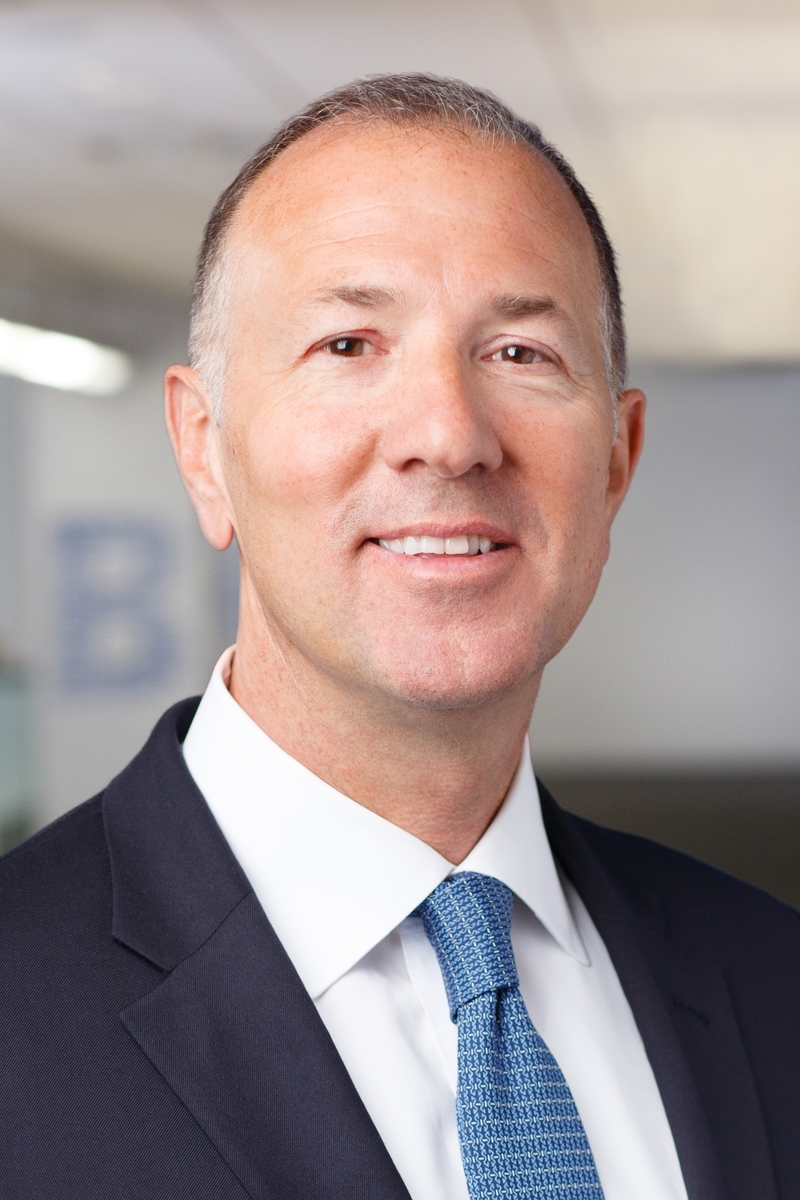 Under Mr. Tilly’s leadership, Cboe has expanded its role as a market leader in providing cutting-edge trading and investment solutions to investors around the world. Mr. Tilly led the $3.2 billion acquisition of Bats Global Markets, which was completed on February 28, 2017. As a result, Cboe offers trading across a diverse range of products in multiple asset classes and geographies, including options, futures, U.S. and European equities, exchange-traded products (ETPs), global foreign exchange (FX) and multi-asset volatility products based on the Cboe Volatility Index (VIX Index), the world’s barometer for equity market volatility.

Mr. Tilly has been an integral part of the Cboe community, as both a trader and exchange executive, for 30 years. Prior to being named CEO, Mr. Tilly was Cboe President and Chief Operating Officer from 2011 to 2013, served as Cboe Executive Vice Chairman from 2006 to 2011 and held the highest member elected position at the Exchange as Cboe’s Member Vice Chairman from 2004 to 2006.

Mr. Tilly came to Cboe as a trading floor clerk in 1987 and became a floor trader and Cboe member in 1989. He traded as both a market-maker and a designated primary market-maker (DPM) until joining Cboe’s executive management team in 2006. As a Cboe member, Mr. Tilly served on the Cboe Board of Directors from 1998 to 2000 and again from 2003 to 2006. He chaired the Cboe Floor Directors Committee from 2004 to 2006 and served on the Executive, Compensation and Governance Committees of the Board.

Mr. Tilly currently serves on the board of directors for Cboe Global Markets, Northwestern Medical Group, the OCC, World Business Chicago, Working in the Schools, and the World Federation of Exchanges (WFE), where he serves as Vice Chairman of the Board. Mr. Tilly is a member of the EconomicClub of Chicago and the Chicago Club.

He received a B.A. degree in Economics from Northwestern University.