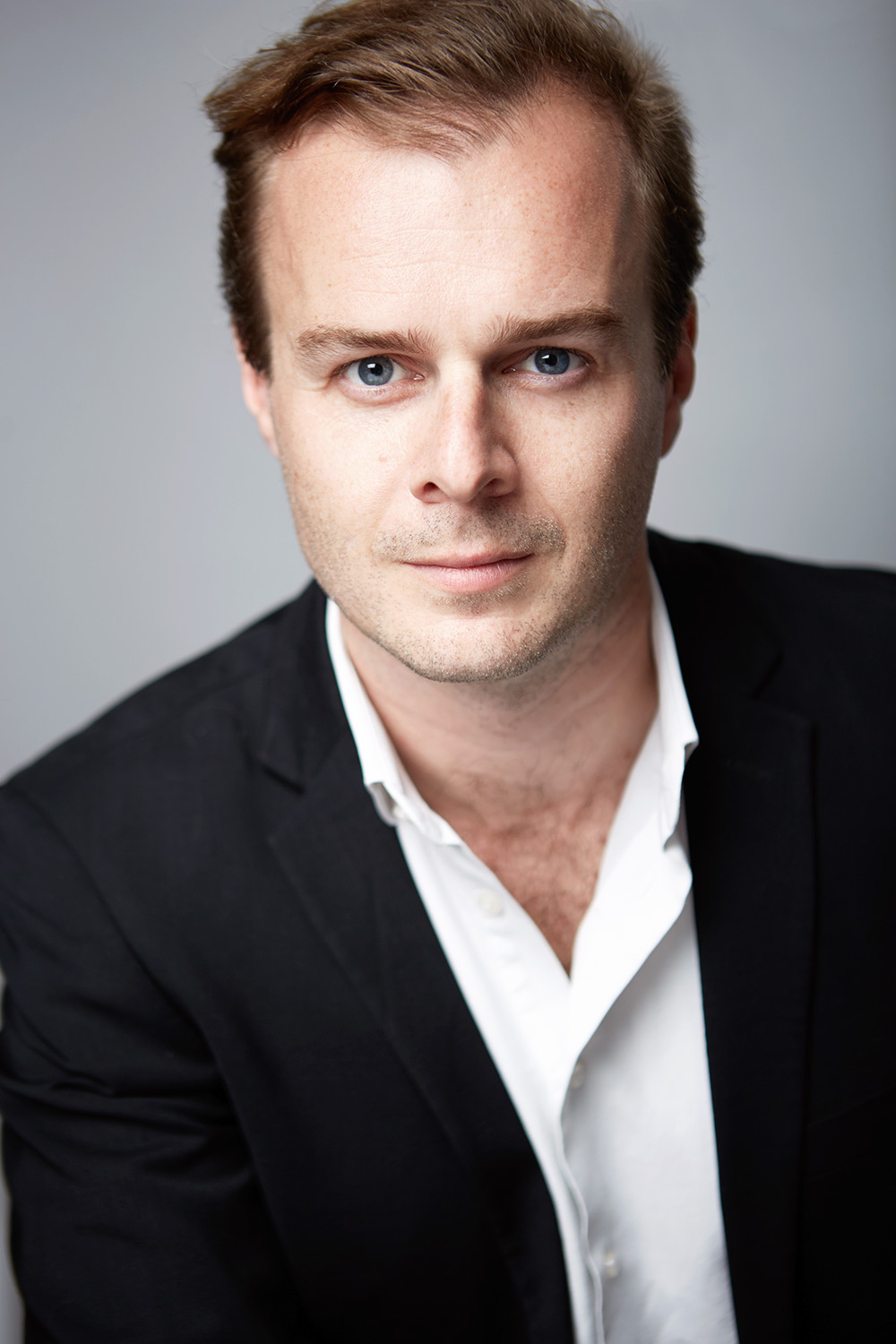 Dinny McMahon
Fellow at The Paulson Institute and Author of, 'China's Great Wall of Debt: Shadow Banks, Ghost Cities, Massive Loans, and the End of the Chinese Miracle'
Keynote Speech: After the Deluge: Deleveraging and the Challenge of Cleaning up China's Debt

Dinny McMahon spent ten years as a financial journalist in China, including six years in Beijing with The Wall Street Journal, and four years with Dow Jones Newswires in Shanghai, where he also contributed to the Far Eastern Economic Review.In 2015, he left China and The Wall Street Journal to take up a fellowship at the Woodrow Wilson International Center for Scholars, a think tank in Washington DC, where he wrote China's Great Wall of Debt.